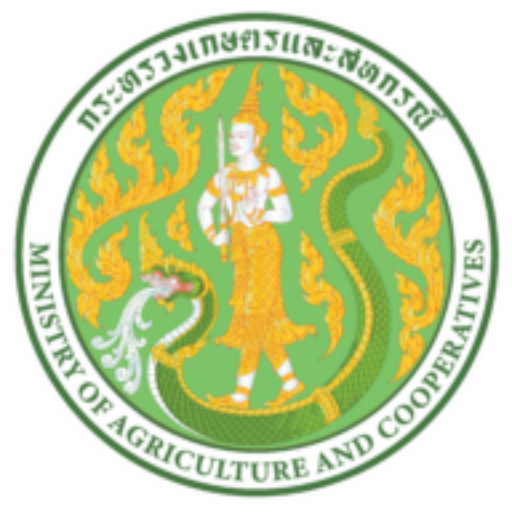 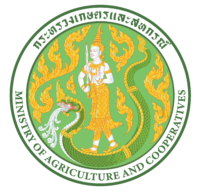 Alternative development is a critical component of a comprehensive drug control strategy in Thailand. When farmers engage in illicit crop cultivation, they typically do so because of poverty and the need to meet basic needs. It is the absence of legal and sustainable income opportunities that forces them to engage in cultivation of illegal drugs causing a problem for the country, the region and the world. The slash-and-burn technique of clearing virgin forests as used by the indigenous hill tribe people living in Thailand’s mountainous North also has an increasingly adverse effect on the environment, resulting in deforestation of vast watershed forests.

The Royal Project is the earliest and the most innovative project initiated by His Majesty King Bhumibol Adulyadej The Great (King Rama IX) in the year 1969 aiming at addressing those problems for over 50 years, under the holistic model towards sustainable and effective approaches to alternative development, from the introduction of new cash crops to improve the quality of life of the highland people, the water and soil conservation, and the preservation of watershed forests. A wide variety of farm activities which yield larger profits than opium has been introduced to the hill farmers as well as providing assistance in the form of growing and marketing techniques.

His Majesty King Maha Vajiralongkorn Phra Vajiraklaochaoyuhua (King Rama X) has made firm commitments to nurture, conserve and extend the work of the Royal Project Foundation to ensure its continued operation, offering the highland people with a better living while generating positive consequences to other countries regionally and globally.

The results can be seen clearly not only in tribal communities, but also in the supermarkets of big cities and in numerous new export products. The Royal Project’s effectiveness has gained recognition worldwide for its success in eradicating opium poppy cultivation and improving the well-being of the people. The United Nations Office on Drugs and Crime (UNODC) removed Thailand from the list of significant opium producing countries in 2003.

Credit: Office of the Narcotics Control Board, Ministry of Justices, Thailand

The Highland Research and Development Institute.

Department of Livestock Development (DLD) is confident that Thailand is free from bird flu, order to strictly monitor in all areas throughout the country.